"giving forth, without any change in itself, images or likenesses of itself like one face caught by many mirrors" 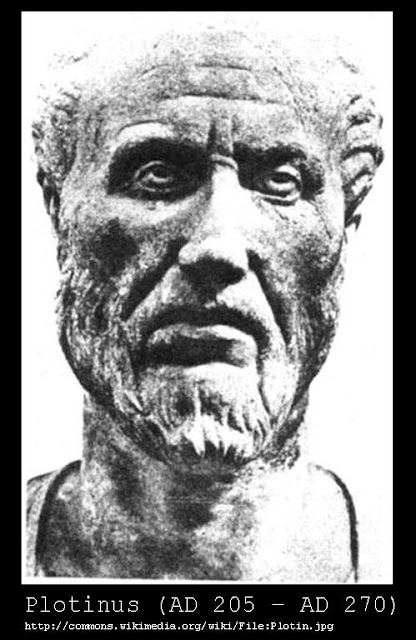 In the First Ennead, Tractate I.8, the philosopher Plotinus asks:

And how do we possess the Divinity?
In that the Divinity is contained in the Intellectual-Principle and Authentic-Existence; and We come third in order after these two, for the We is constituted by a union of the supreme, the undivided Soul -- we read -- and that Soul which is divided among bodies.  For, note, we inevitably think of the Soul, though one and undivided in the All, as being present to bodies in division: in so far as any bodies are Animates, the Soul has given itself to each of the separate material masses; or rather it appears to be present in the bodies by the fact that it shines into them: it makes them living beings not by merging into body but by giving forth, without any change in itself, images or likenesses of itself like one face caught by many mirrors.  Trans. Stephen MacKenna and B.S. Page, 1952.

From the above, we can venture to assert that Plotinus and the other masters of ancient philosophy in the tradition of Plato and Pythagoras would not be in the least surprised about the contents of the previous blog post indicating the possible mirroring of the shapes in the Orion Nebula on the Nile River delta, the works of numerous master artists including Michelangelo, or the shape and structure of the human brain.