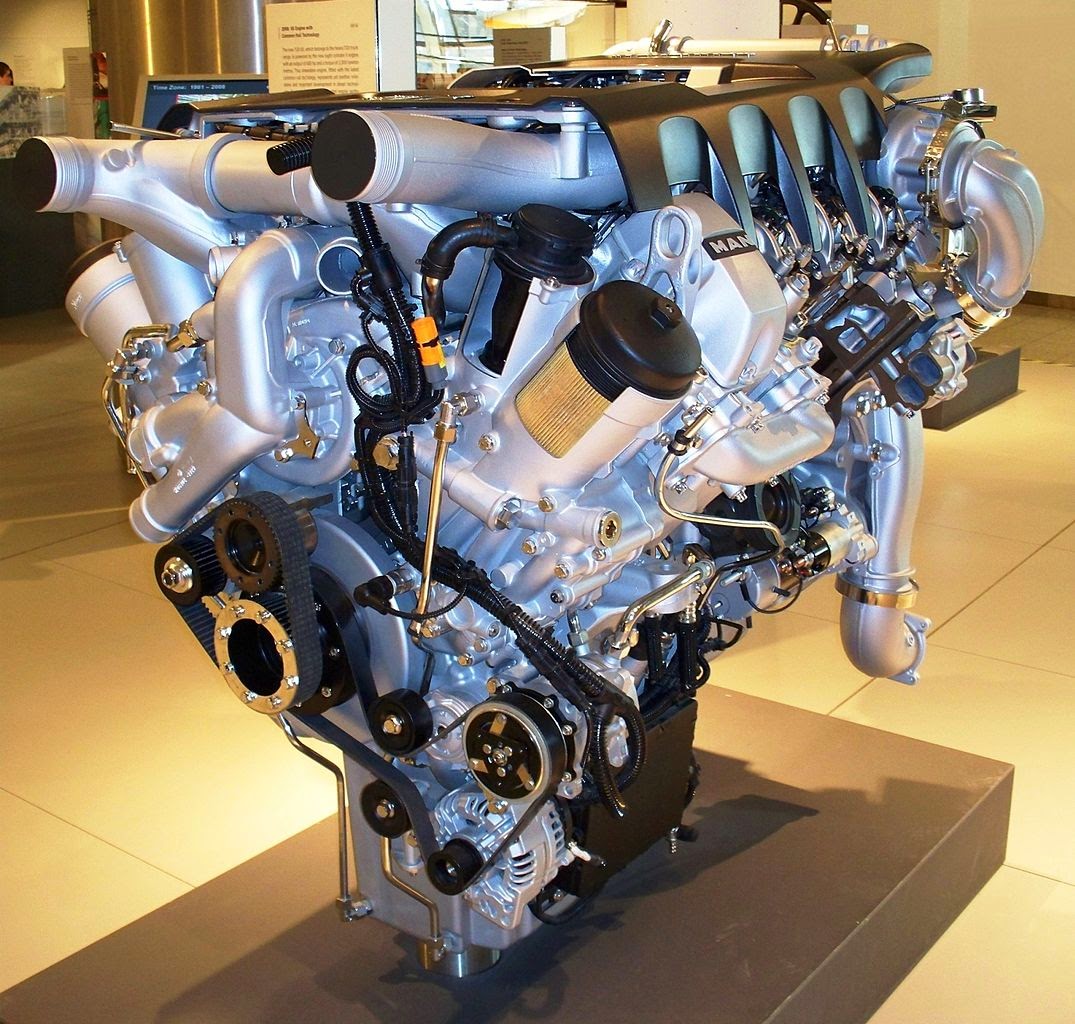 
An engine, no matter how big, how beautiful, or how powerful, is nothing but a useless pile of metal without the vital spark which ignites the fuel to create the explosions which drive the cylinders and turn the crankshaft.

In a similar manner, our bodies are lifeless clay without the invisible spark which animates them. According to Alvin Boyd Kuhn, in his treatise on Halloween discussed in this earlier posting, the annual celebration of Halloween ranks as high in importance and in spiritual symbolism as the other celebrations at the great solar stations of the year such as Easter-type celebrations at spring equinox and Christmas-type celebrations at winter solstice, and like those two just-mentioned holidays the Halloween celebration contains a "night-time" element and a "day-time" element, in its conjoined holiday of "All-Soul's Day" or "All-Saints' Day."

Halloween celebrates and commemorates the descent of the soul into the body, with all the attendant symbolism, and All-Soul's Day celebrates and commemorates the fact that every body has a soul which will outlast and ultimately transcend that body and which in fact lasts forever, according to the ancient teachings of the world's collective mythologies.

And so All-Hallow's Even or Hallowe'en must have its conjoined All-Hallow's Day, just as Good Friday must have its Easter morning, and Christmas Eve's midnight observance must have its Christmas morning. To focus only on one aspect without the other could thus be said to be akin to focusing only on the engine as a lump of metal without recognizing the importance of the inner fire which drives it.

In the ancient metaphorical categorization of the four elements (fire, air, water and earth), the first two are the elements of spirit, and the latter two are the elements of material incarnation. In Greek mythology, Prometheus is described as forming mankind out of clay (earth and water), and then bringing them divine fire. In the Old Testament, Genesis 2 tells us that "the LORD God formed man of the dust of the ground, and breathed into his nostrils the breath of life; and man became a living soul" (verse 7).

Interestingly, real engine enthusiasts and muscle-car owners know that to increase an engine's performance, it needs to be given more air and fire -- the elements that form the "spiritual side" of the engine, so to speak. In fact, many people refer to the ignition side of the engine's operation simply as "fire" (as in, "it's not getting fire").

In another publication, Lost Light (published in 1940), Alvin Boyd Kuhn devotes an entire chapter to exploring the conceptual "elements" of the ancient system, and then goes even deeper into fire and water in additional chapters. There are actually two entire chapters on fire. The first of these, entitled "Fire on Heaven's Hearth" (Chapter XIV), says of fire:

It rises above the other elements in grandeur and impressiveness. The full implication of its meaning lifts the mind into reaches of luminous suggestiveness as to the splendor of the experience awaiting us in future arcs of our unfoldment. Fire is the emblem of our highest nobility, and even as a mere figure it has a certain power to stir dim intimations of the magnificence of that reality which it hints at. There is in nature hardly a phenomenon more wonderful than the eating away of a stick of wood by a flame. The mystery of all life is back of that energetic display. And the mystery becomes awesome when we realize that our own life is more than analogous to fire; it is of kindred nature with it. The soul within us is a spark of divine flame. 303.

In ancient Greek myth, Prometheus brings fire to humanity in a hollow reed, often specifically identified as a thyrsus-reed (Dionysus, the god of wine and hence of "spirits," was also the bearer of a thyrsus-reed staff). The symbol of the thyrsus reed wand or staff was prevalent in all the ancient mysteria ("Mystery cults" or "Mystery religions," as they are often somewhat inaccurately termed), for as Alvin Boyd Kuhn explains: "The whole design of the Mysteries, according to the great Plato himself, was 'to lead us back to the perfection from which, as our beginning, we first made our descent'" (Lost Light, 106).

The ancient myths of humanity all portray the descent of our fiery souls into incarnate matter by pointing to the glorious display of the fiery bodies of the heavenly sphere, the sun and the stars, and the turning of the heavens which causes them to plunge from the celestial realm of fire and air down into the horizon (where they enter the realm of earth and of water). For some discussion of the specific celestial  foundations of the Prometheus story, see this previous post entitled "Prometheus, Bringer of Fire."

In Hamlet's Mill, published in 1969, authors Giorgio de Santillana and Hertha von Dechend present extensive evidence linking the name of Prometheus bringer of fire with the ancient Hindu and Vedic pramantha, the great churn-stick or fire-stick which is the vertical component of the two fire-sticks, both in the terrestrial realm of starting common fires and in the heavenly realm. By extension, then, the pramantha was seen as the motive force which it turns the very sky on its axis (see Hamlet's Mill 139-140).

De Santillana and von Dechend devote an entire appendix (Appendix 14) to exploring this connection, and note that Sanskrit pra-mantha and its root -manth are related to the words Amritamanthana (the churning of the milky sea, which is associated with the turning of heaven as well as the ages-long motion of precession), Mount Mandara (the mountain around which the churning of the ocean of milk takes place, and which is thus associated with the central axis of heaven), and even the word mandala (the great circular symbol which represents our universe in its physical and its spiritual completeness).

The association of Prometheus bringer of fire with the vertical fire-stick par-mantha connects all this symbology with the ancient Egyptian symbolism surrounding the "raising of the Djed column," which must follow the action of the Djed being "cast-down" -- the action of casting down being representative of the soul's plunge into gross matter, and the action of raising up being representative of our life-long mission of recognizing and calling forth the spiritual spark that is hidden within this material world, disguised behind a mask (to use the imagery of Halloween).

This is the esoteric meaning of All-Soul's Day, according to Alvin Boyd Kuhn: the message that we all contain this spiritual and eternal divine component, hidden as it is behind the gross mask of material incarnation, and the teaching that our purpose here in this incarnate life is to recognize it and to elevate it again, in ourselves as well as in everyone else we meet, and in the natural world which is also infused with hidden spirit. It is also a day on which traditionally the souls of those who have gone before are remembered, in light of the knowledge that they continue on forever.

Now that we have celebrated Halloween, reveling in all the symbology of the "physical engine" (so to speak), it is appropriate to spend some time focusing on the "spiritual side of the engine," which actually makes it go.

Posted by David Warner Mathisen at 11:54 AM