How many ways are there to contact the hidden realm? 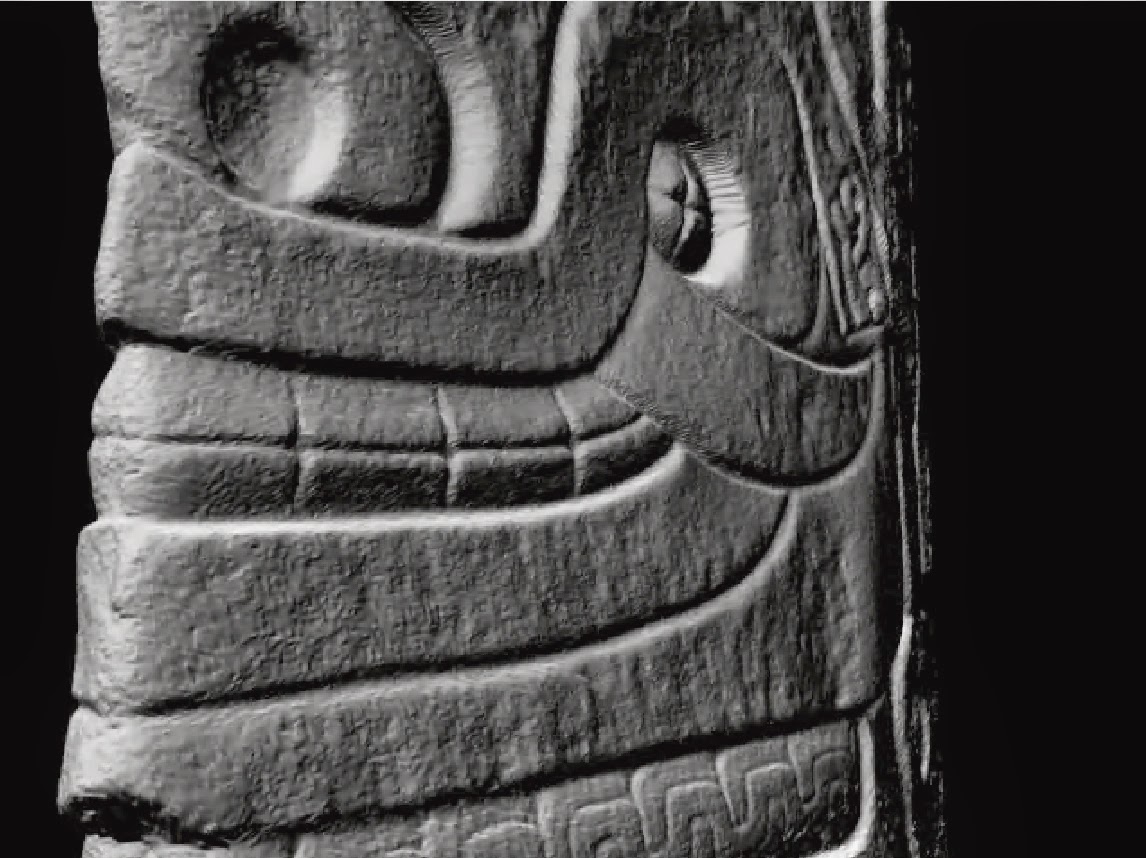 Three recent posts have advanced the argument that the world's ancient scriptures and traditions share a common, unifying, and shamanic worldview:


and
Together, they provide evidence that cultures around the world and across the millennia, from ancient Egypt to the steppes of Mongolia, and from the far northern boundaries of Scandinavia to the southern continent of Australia, at one time shared a worldview characterized by the understanding that our familiar, material, "ordinary" reality exists in conjunction with and is interpenetrated by another reality: the seed realm, the hidden realm, the realm of the spirits, the realm of the gods.

This shared shamanic worldview was characterized not only by an awareness of this other realm, but by the understanding that it was possible in this life to deliberately undertake journeys to the spirit world in order to obtain knowledge or effect change that could not be accomplished in ordinary reality.

There is also abundant evidence that this worldview has been deliberately stamped out over the centuries and that practice of shamanic techniques of ecstasy (or transcending the boundaries of the static, physical, ordinary reality) has been discouraged, stigmatized, and even prohibited by law in some places right up to the present day or very recent decades, and that the tools used to cross the boundary to the other realm -- the shamanic drum in particular -- have been outlawed, seized, and deliberately destroyed.

The extent of this persecution of the shamanic worldview across both geographic space and historical time leads to the possibility that those responsible for the campaign are not persecuting this worldview because they believe that it is false, but rather because they know that it is true, and that there actually is knowledge which can only be obtained and change which can only be effected through shamanic techniques.

Mircea Eliade's Shamanism: Archaic techniques of ecstasy, first published in 1951, was the first text to attempt to attempt to map the outlines of the entire broad landscape of the phenomenon of shamanism, and to attempt simultaneously to situate the shamanic worldview within the history of human religion. As such, it contains many first-hand accounts describing shamanic technique from parts of the world where the old traditions were still relatively undisturbed.

Let's examine the various methods recorded in Eliade's work by which men and women from traditional shamanic cultures were able to journey to the world of the spirits and to return.

Eliade himself does not actually provide a single succinct list in his book, although he describes and comments upon a wide variety of methods from many different shamanic cultures. Here is a non-exhaustive list of some of the techniques he covers from page 220 of The Undying Stars, showing the wide range of methods employed by different people in different places and times -- below we will examine a few of them using quotations from Eliade's work:


In Shamanism: Archaic techniques of ecstasy, Mircea Eliade catalogues many of the rituals and practices used by shamans around the world to enter altered states of consciousness, including ecstatic dance, whirling, rhythmic drumming, chanting, songs, music involving various instruments and especially flutes, fasting, the use of entheogenic substances derived from plants, the use of difficult exercises or postures similar to or including Yoga, the undertaking of deliberate spirit quests, the use of constricted and enclosed spaces,  the use of very crowded spaces, the imposition of long periods of solitude, rubbing the body with rock crystals, rubbing together two stones for days or weeks on end, elaborate initiatory processes involving experienced guides, and many others, as well as many variations and combinations of the techniques listed here.

The same passage also notes that Eliade records evidence that some shamans gained the ability to cross into the spirit world as a result of accidentally being hit by lightning, bitten by a poisonous snake, or experiencing a traumatic accident or illness. As part of an examination of the possibility that the life-changing experience of those who participated in ancient mysteria such as those at Eleusis and the life-changing experience of those who have reported out-of-body experiences in modern settings are also related to shamanic travel (in other words, the possibility that they are all going to the same hidden plane of existence, the same unseen realm), I conclude:


The point to be made is that the techniques of inducing ecstasy in the human consciousness are profuse and multifarious -- suggesting that the human consciousness is perhaps designed to be naturally capable of achieving this state -- and that therefore the techniques that were used by the mystery cults may have included almost any combination of those listed, as well as many others.  220.

Below is a partial list of techniques of ecstasy, chronicled by Eliade, with quotations from his landmark study of the subject:

What can we conclude from the above examination of the techniques of shamanic travel found around the world?

I believe we can conclude for certain that there is no single "right" way to initiate contact with the unseen realm. While some shamanic cultures utilize psychotropic or narcotic plants, these are by no means the only methodology used. While drumming appears to be one of the most widespread techniques of initiating shamanic journeys, Eliade notes that even drumming is not universally practiced even in some deeply shamanic cultures. It appears that there are an almost infinite variety of methods which can be used to make contact with the spirit world -- almost as if someone wanted to make sure that men and women would always have some method available to them, no matter where on the planet they might find themselves!

The vastness of the range of techniques by which men and women in shamanic cultures have accessed the hidden realm also suggests the probability that human beings, by their very makeup, are inherently "wired for ecstasy." We can access the world beyond the five physical senses by so many pathways that it is no exaggeration to suggest that we seem to possess a sort of "innate shamanic sense" or "sensitivity."

This possibility is attested to by modern shamanic practitioners and teachers, who have guided hundreds of modern people from all backgrounds in their first experiences of contact with non-ordinary reality. In Shamanic Journeying: A Beginner's Guide, Sandra Ingerman states:

I have never met a person who could not journey. However, I have met many people who tried journeying many times before they felt that something was happening. I suggest that you keep up the practice -- relax, keep breathing into your heart, open all of your senses beyond just your visual awareness, set an intention, and in time, you will be journeying. 42.

She explains those concepts in her books -- you can find the books and other information at Sandra's website here.

In The Shamanic Drum: A Guide to Sacred Drumming, Michael Drake (discussing the work of Mircea Eliade, and coupling it with his own experience of guiding and teaching shamanic drum and journeying for many years) declares:

All people, therefore, are capable of flights of rapture. Ecstasy is a frequency within each of us. Like tuning a radio to the desired frequency, the drum attunes one to ecstasy. 14.

Michael Drake's website can be found here. On one of the pages of his site (this one), he reiterates his belief that virtually every man or woman is capable of such travel: "Researchers have found that if a drum beat frequency of around four-beats-per-second is sustained for at least fifteen minutes, most people can journey successfully, even on their first attempt."

The evidence from history -- and from the personal experience of longtime practitioners and teachers of shamanic journeying -- appears to be overwhelming: we are designed to be able to access the hidden realm of non-ordinary reality. This fact seems to fit well (fit perfectly) with the possibility that, as previous posts have explored, the testimony of the ancient wisdom inherited by virtually every culture on our planet, appears to declare a complementary message: that the ability to access the hidden realm is absolutely essential to human existence.