Piercing the fog of deception that hides the contours of history 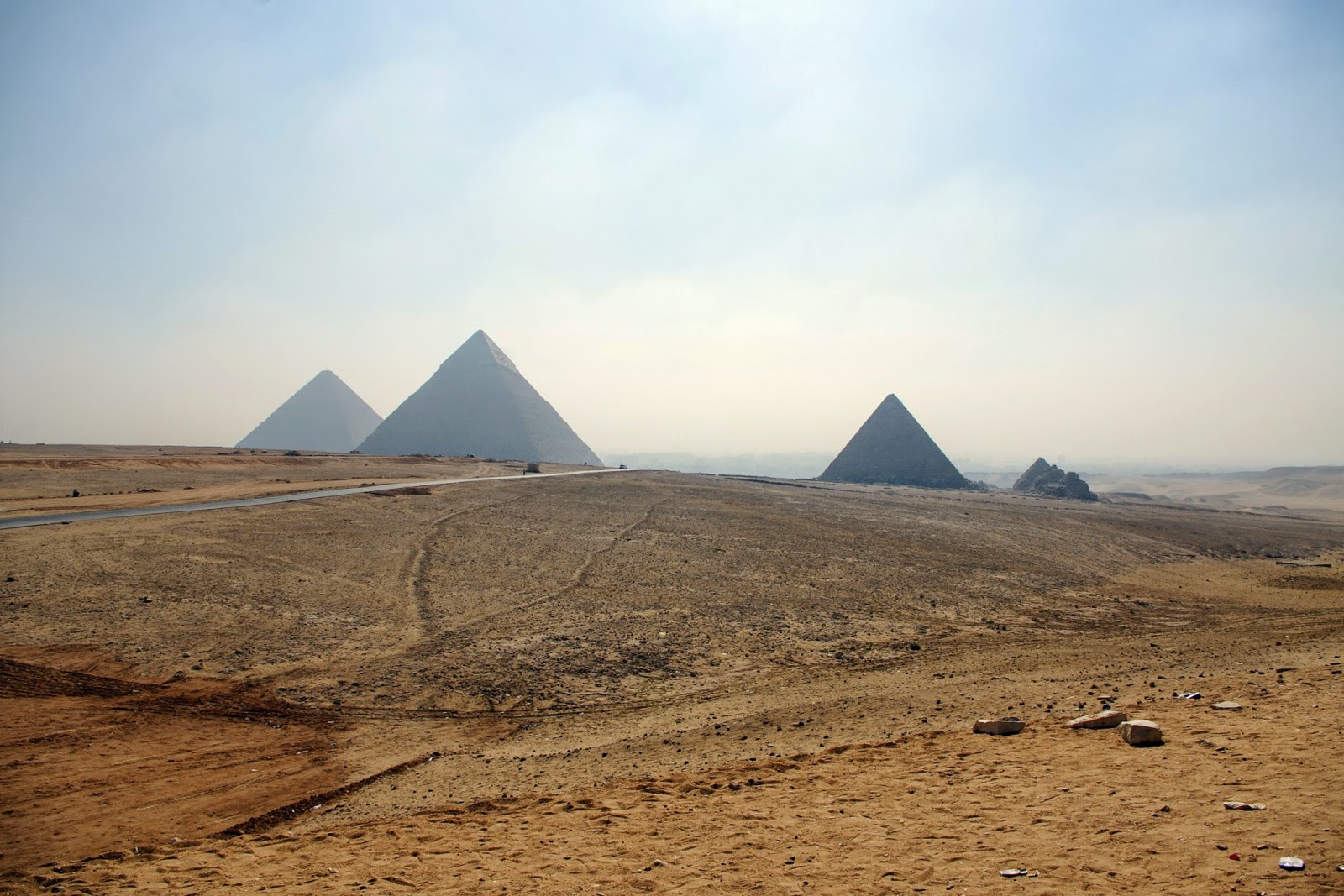 
I believe that we are living at a crucial juncture in human history, but that in order to see why, it helps to have an accurate "map" of history, and of the contours and terrain which led up to this particular point in time.

Unfortunately, I also believe that the control of history has proven to be a powerful tool for those who want to control the thinking of others, and to condition their acceptance of certain actions and depredations and violations of human liberty and of natural universal law.  False historical narratives can be used to lend a "veil of legitimacy" to actions which are anything but legitimate.  These have acted like a blanket of fog to cloak the true outlines of history under a cloud of deception.

False historical narratives can act like a well-crafted movie, into which audiences immerse themselves and -- through the "suspension of disbelief" -- which huge numbers of people come to see as real, imbuing them with a kind of reality that is a function of their desire to believe that the narrative is true (the Star Wars movies might be a good example of fictional "fantasy" which large numbers of people imbue with enough reality that they actually take on a sort of life of their own, and are treated as if they are real events with real people inhabiting real places, even though they are clearly a work of fiction created in movie studios using cameras and special effects).

There is a huge amount of evidence which suggests that the conventional historical narratives which have been institutionalized in many "western" countries over the course of the past few centuries -- beginning during the "Enlightenment" and refined and reinforced and strengthened in each succeeding century -- are severely flawed, particularly with regards to ancient history but also regarding the history of "the west" since the so-called "fall" of the Roman Empire.

Using such an intentionally false historical "map" to try to determine where we are in history will almost certainly lead to wildly incorrect conclusions.  This is why the control of the historical narrative is often a very central component of mind control and the control of populations not primarily through the threat of physical force but rather through propaganda, misinformation, and the creation of "fantasy worlds" which they buy into and imbue with a sort of artificial life.

The Undying Stars presents abundant evidence which suggests that the real narrative of history is far different -- and far more bizarre -- than the conventional fantasy narrative which is force-fed to the population (primarily through the school system from kindergarten through college, but also through various media outlets and historical programs).  Many aspects of this evidence have been discussed to some degree on the pages of this blog over the course of the past four years; below is a simplified list of some of the assertions explored in The Undying Stars, along with links to blog posts from the past which touch on the various assertions in the list.  The evidence examined strongly supports the following conclusions:


I hope that you will take the time to examine the evidence and lines of argument presented in The Undying Stars.  I believe that if replacing the truth about the history of mankind with a fabricated cover-story can act as a component of mind control, then seeing through this cover-story and beginning to perceive the outlines of the real contours of human history can be an important step on the pathway to freedom, consciousness, and the escape from mind control.

Posted by David Warner Mathisen at 12:44 AM