Why would I care about this esoteric stuff? 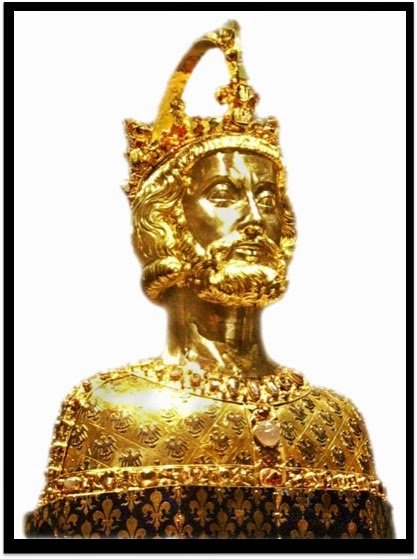 
Regular readers of this blog probably do not ask themselves, "Why would I care about this esoteric stuff, anyway?"  However, they may at times find themselves trying to answer that question to a friend or family member.

In order to provide a few answers to that question and two related follow-up questions -- and to help journalists, bloggers, and other writers wondering if The Undying Stars might be of interest to their readers -- here follows a list of some of those reasons (many more can be added to this list, but to make it less overwhelming, this particular list is limited to three groups of three):

Why would I care about this stuff?
What new perspectives does The Undying Stars bring to this discussion?
What are some of the implications, if this theory is correct?