Know the stars: change the world 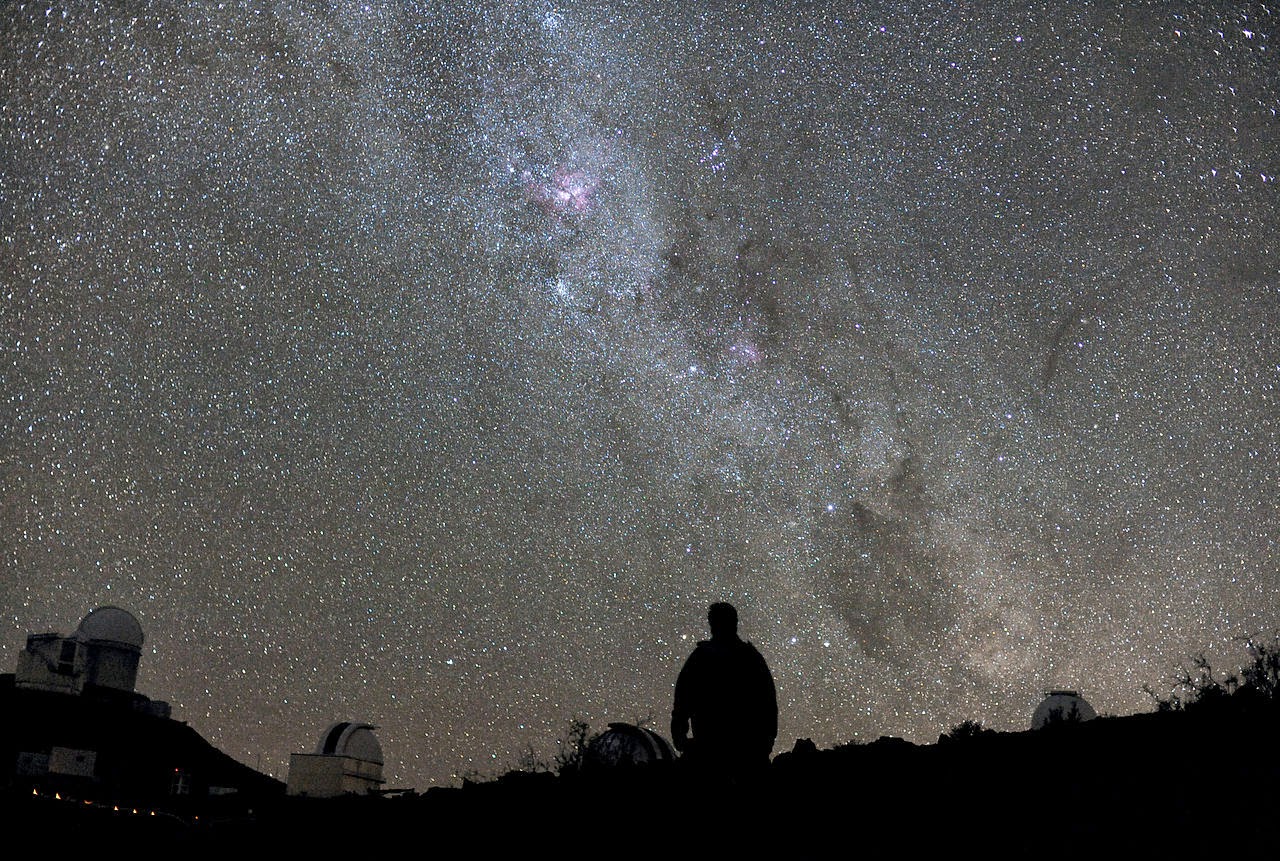 
How can knowing the stars change your life? And even . . . change the world?

The endless, silent motion of the circling stars (along with the planets, and the motions of the sun and the moon) form the foundation of all the world's ancient sacred traditions -- from ancient Egypt, to ancient Greece, to the land of the Norsemen, to North America, and Central America, and Japan, and China -- even the islands of the broad Pacific (and in many other cultures and places not named here but which can also be demonstrated to have myths and sacred stories based upon the heavenly motions).

These heavenly cycles even form the basis for the stories found in the Old and New Testaments of the Bible (see for example here, here, and here).

If virtually every ancient sacred tradition and set of ancient scriptures is based upon the motion of the stars and other heavenly bodies, the formulators of those priceless vessels of ancient wisdom must have felt that this subject was vitally important.

What were they trying to tell us?

Part of that knowing involves who we are as human beings, and (according to Socrates) the knowledge that we consist of a soul which "is not born and does not die," a soul which descends into and "besouls" a body during multiple successive incarnations, in order to learn certain lessons -- all of which are related (according to Plato and Socrates) to love. This motion of incarnation and reincarnation is demonstrated to us in the motions of the stars and the heavenly spheres. See for example the discussion here.

But there is more. Because knowing that we are actually denizens of a spiritual realm and that our immaterial souls transcend the material realm (and are not dependent for their ultimate survival upon the material body), in the eyes of the ancients, implies something else. It implies that just as we are not bound by the material realm, and will one day transcend its bounds, we are also capable of transcending the material realm even during this life. It can be demonstrated that all of the ancient sacred traditions taught a vision that can be described as shamanic -- a vision that taught that we can transcend the artificial boundaries and limits that others try to impose upon us, or that we impose upon ourselves.

This is the vision that I describe as shamanic-holographic: the perception that what we take for "realities" are often simply illusions, created by our mind -- that we can actually replace these realities with new ones. Writer, investigative reporter and philosopher Jon Rappoport is one of the most eloquent champions of the individual's ability to transcend the realities that others try to force upon us (or that we force upon ourselves), and to create new realities. His concept of art and the artist is very much in harmony with the teaching that I believe is found in all the world's sacred mythologies, and which I have described in my book as "shamanic." He clearly perceives this purpose in the ancient stories of the gods and goddesses -- and in particular the presence of a "trickster" in every myth system, something he spoke of in his performance this past weekend at the Secret Space Program conference (I hope to explore in future posts some of the profound concepts he raised this past Sunday).

Take a look, for example, at this recent essay from Jon Rappoport's website, paying particular attention towards the end to his examination of the message of the god Hermes.

As he demonstrates in that essay, it is possible to transcend boundaries and to change the world for the better through art. The ancient scriptures (including those found in the Old and New Testaments) also teach that it is possible to actually tune our consciousness to the hidden world, the immaterial world -- the world to which shamans travel, and through which people may be moving when they have out-of-body experiences. This hidden realm may also be the world which we encounter when we dream, and which people tap into when they experience a "placebo effect" (essentially healing themselves in some way, based on a belief that they gave themselves by taking a placebo or "sugar pill").

This ability to transcend artificial boundaries -- an ability that the star-myths all urge us to grasp and to wield -- has very real potential to change our world for the better even beyond the individually life-changing possibilities hinted at above. Because most if not all of the world's injustices and violations of human rights are based upon the ability of perpetrators to impose "artificial laws" upon other men and women, and to get men and women to accept these artificial laws.

The great nineteenth-century philosopher and abolitionist Lysander Spooner contrasted artificial laws with what he called natural law. Examples he offered of artificial laws: laws passed in the United States which allowed men and women to be treated as property -- that is, as slaves -- which he argued loudly and powerfully to abolish, as well as laws which said that if citizens living in free states did not turn in fugitive slaves, they could be held to be in violation of the law and subject to both fines and imprisonment themselves. Spooner argued that men and women have the ability -- and even the right and the duty -- to ignore such artificial (and actually criminal) so-called laws. In other words, he argued that we must transcend the phony boundaries and statutes that others try to impose upon us, and that so-called "laws" which violate natural law (what I prefer to call "natural universal law") are no laws at all.

When we know the stars -- and the timeless message which the ancient scriptures of humanity meant to convey using the majestic motions of those stars -- then we can know ourselves, and know that we each individually contain and reflect the infinite cosmos. This endows each of us with infinite worth, and it also endows everyone we meet with the same. It teaches that we cannot violate the rights of our neighbor, and also that no one has the right to violate ours -- no matter what artificial systems others try to erect in order to attempt to excuse such violations or to hypnotize the people into permitting and even enabling such violations. It teaches that we can and must ignore and transcend so-called laws which are actually no laws at all (even as we obey the natural universal law which forbids doing violence to another person, who is equally an immortal soul and who individually also contains and reflects the entire cosmos).

And, on a personal level, it teaches that we can explode and scatter the artificial boundaries and limits that we or others try to impose upon ourselves and our potential, and boxes that we put ourselves into.

These are all potentially world-changing truths.

Know the stars: change the world (for the better).
Posted by David Warner Mathisen at 12:26 AM